Dorelan is growing in South Korea

Dorelan, a leading brand in the domestic and hospitality bedding industry, is proud to announce a joint venture with local distributor “The Home”, in which B&T will hold 60% of the capital.

After a long experience that has seen the Italian brand in South Korea with 15 stores inside department stores, will be born Dorelan Korea responsible for developing the brand's distribution in the local market. 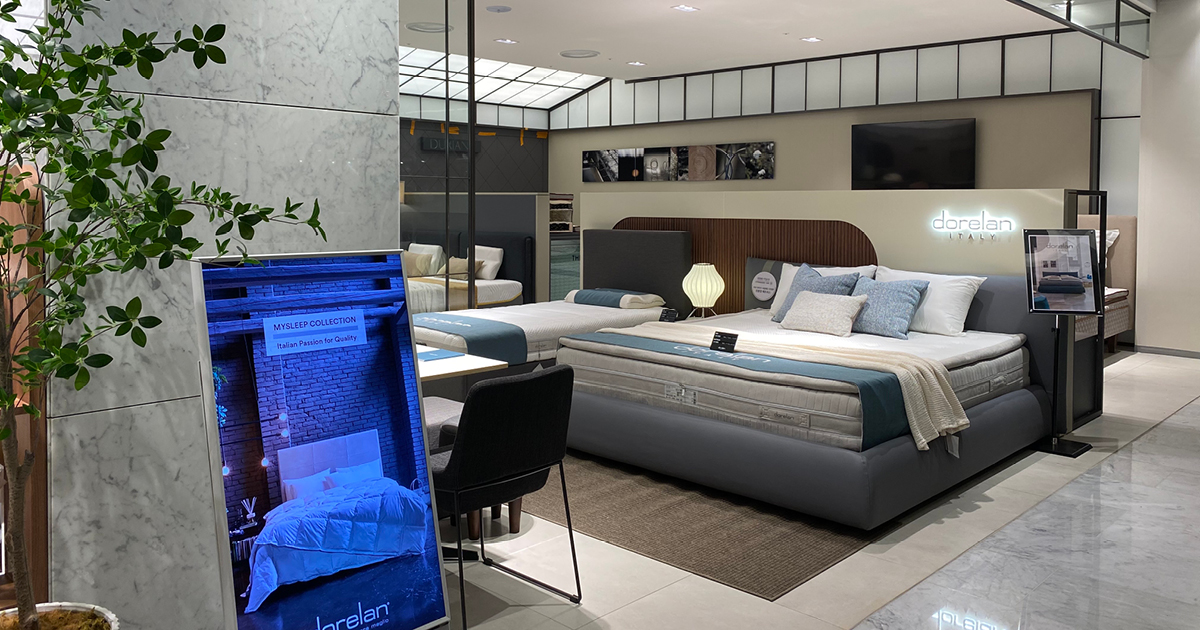 “"This transaction allows us to strengthen our Group's internationalization strategy by going after and creating new growth opportunities. South Korea is a big player in the global economy and promises further growth in a market with strong potential”. These are the proud declarations of Diano Tura and Pietro Paolo Bergamaschi, Founding Partners of Gruppo B&T S.p.A., which owns the Dorelan brand. 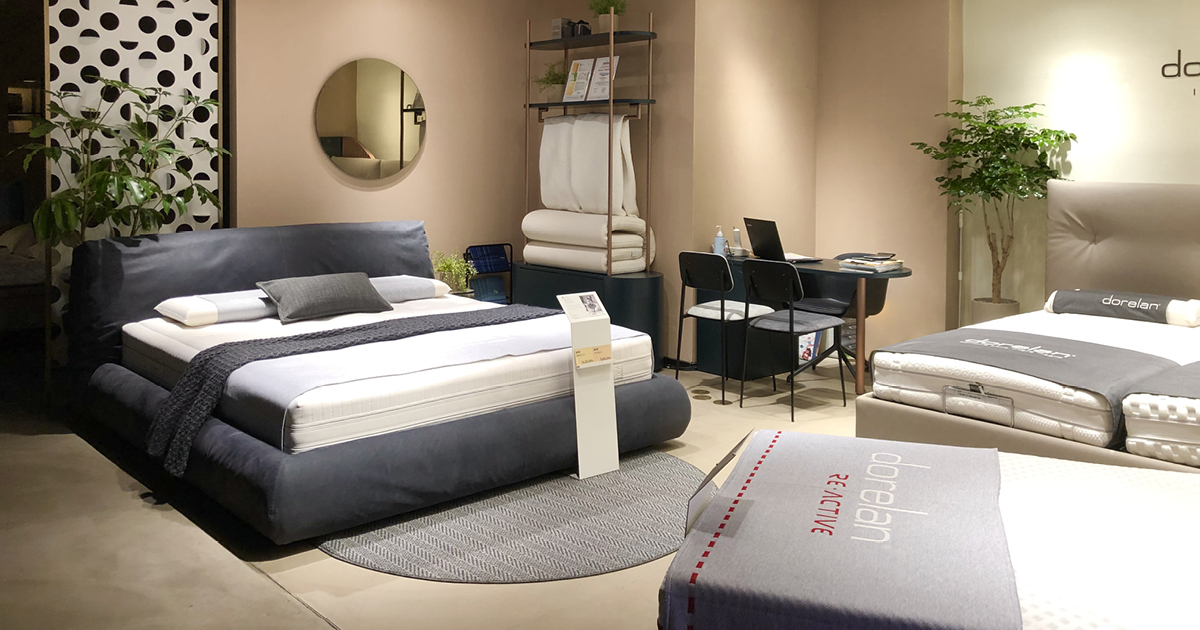 The move is no accident. Currently, South Korea, is already the fourth economic power in Asia and the tenth largest economy in the world, thanks to almost consistent progress in the last 20 years and an economic system that is strongly oriented toward innovation.

Innovation that has always distinguished Dorelan products and solutions.

This announcement follows operations conducted internationally over the past two years, including the opening of two sales branches, in Taiwan and Hong Kong, two other key marketplaces in Asia. These areas are very strategic for the company along with Europe (especially France, Romania and Spain) and the United States. During the Spring of 2020, a particularly complicated moment in time due to the pandemic, the company launched Dorelan USA, a U.S. corporation with headquarters in Miami, the worldwide cruising hub and a benchmark for the hotel industry. This was a demonstration of the company’s vision, which is also confirmed in the latest operation in South Korea.